The Story of Puthir - Part 1

A few years ago, we were shopping for education options for our son. We were worried that his natural curiosity, the joy of discovering something new, the innate triumph in learning will be gone. That they will be taken away from him by the milestone driven educational system.

With these fundamental principles guiding us, we began our part-time research at first and later, full time. Our first EdTech adventure was just beginning.

As technologists, our focus was on, well, technology. We had a simple plan that played to our strengths.

A gamified learning system that can run on the raspberry pi that doesn’t need internet connectivity. Affordable, easy to deploy and batch upgrade with site visits.

We built quick prototypes and started testing it with kids including our little boy. Our initial results were more than hopeful. We had fantastic engagement. Interest levels were high and the kids were asking the right questions.

However, the engagement tapered off way sooner than we expected. The focus turned to the mechanics rather than the experience. The worst bit was when we saw that the kids were not connecting to each other. The results did not improve with more variety or better graphics.

We were at crossroads, we could continue our plan to get profitable and rethink engagement or forget the sunk costs and get back to the drawing board or worse, move onto other things.

We thought long and hard and decided, the problem wasn’t with our idea, but our vehicle. In an already hyper-disconnected world, we were trying to provide a solution that incentivized disconnection. 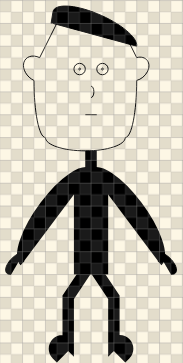 While we were going through all this, we had our existential crisis as technologists.

What we wanted to do was to create a better learning system. We viewed learning as a series of hills to climb, gradually increasing in difficulty until the learners reach the summit of the mountain of their choice. They can set sight on taller peaks from there. 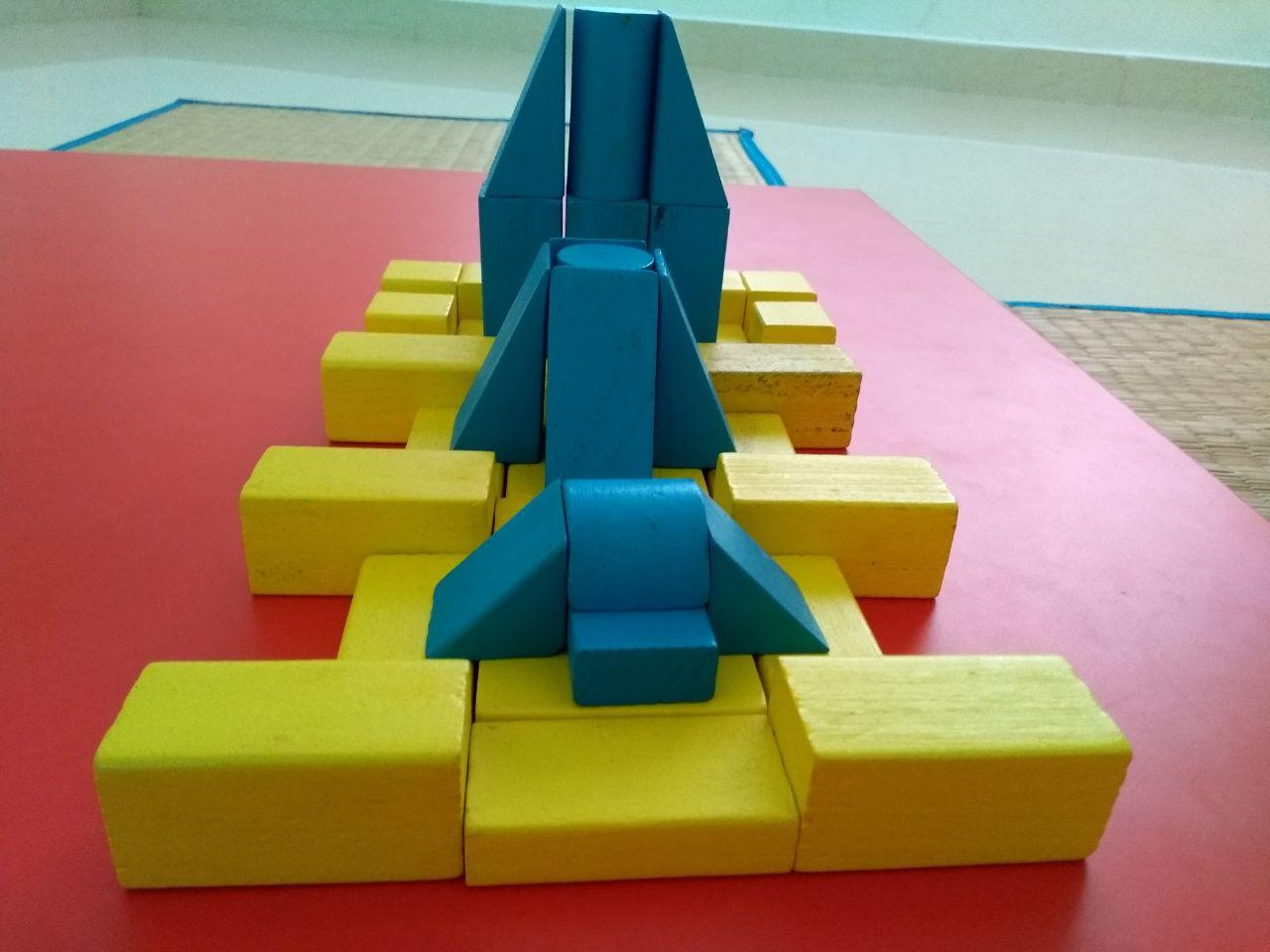 We wanted to use technology as the cushion to give them a safe landing when they fall. A fall that they can brush aside and try again and again and again. This metaphor suited us. So, we firmly put the the “Tech” in a support role and focused on the “Ed”.

Step 4 - Our own mountain to scale

We did go back to the drawing board, but with all our existing ideas, to figure out how to transform them into physical activities. Activities where kids/people work together or compete against each other using objects that they hold in their hands.

By the end of 2016, our tests were yielding amazing results. With no experience in running a brick and mortar shop, the only thing stopping us was the fear of unknown. We procrastinated on the idea until one day, we saw an advertisement for space big enough for our center with rent that will give us ample runway to fail.

Before we could change our minds, before our fear took control of us, we hustled to get the work done and by mid May, 2017, we had a center that was functional. We got our unofficial first members by mid June. We officially launched our memberships on July 1st, 2017. Now we are 30 members strong and growing. 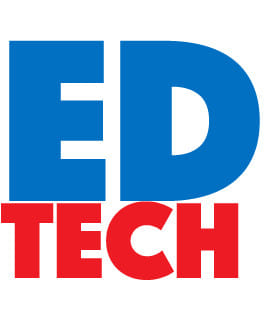 We are glad that we took the plunge and went big on Ed. The impact that we have had in one year is unimaginable if we had taken any other route.

Step 5 - Ready for the next peak

We have taken a radical new idea, brought it into existence and gained traction in a conservative and risk averse community, city and country.

Parents have given us a huge two thumbs up with prompt renewals and membership upgrades. Kids have given us more by trying hard to never miss a session. We think Puthir has passed the litmus test.

We are now ready to expand and reach more people and feed back our research and creations into mainstream academia.